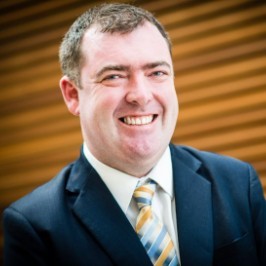 Taking on the Ride500 challenge to end cancer.

Please Help Me
Reach My Goal 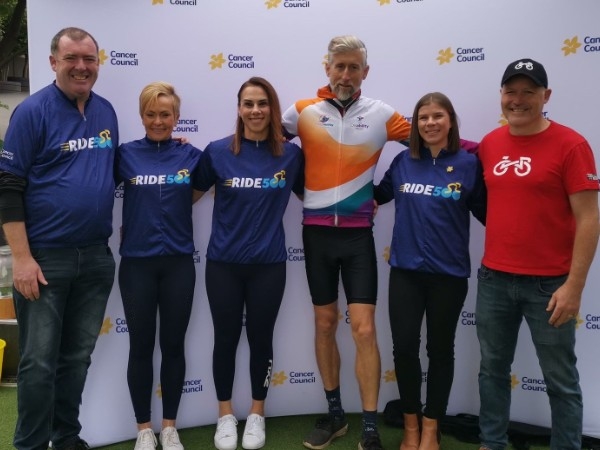 Growing up riding his bike on the Mt Keira escarpment, our passionate Wollongong local Mark Sleigh now has the privilege of selling the sight to the world. When he’s not busy putting Wollongong on the map as Destination Wollongong’s General Manager, or riding around on his son's Teenage Mutant Ninja Turtles bike, Mark can be found taking part in other Cancer Council events such as Relay For Life!

Mark’s life has been touched closely by cancer when his mother was diagnosed with Stage 3 Ovarian cancer and given 2 weeks to live. Now 11 years later and with the support of the Cancer Council, she has recovered and continues to give back and inspire those diagnosed.

Combining his day job with his cycling passion AND the UCI Road World Championships in September, having Mark be a part of the Ride500 Battle of The Bosses could not have been a better match!

Hi, I am Mark Sleigh and I'm taking on the Ride500 challenge to help end cancer. Please support my Ride by making a donation.

Cancer is a leading cause of death in Australia and sadly, 1 in 2 Australians will be diagnosed with cancer in their lifetime. But together, we can help change this by raising some serious coin to help end cancer for good.

Your donation will help fund life-saving cancer research and prevention programs, as well as provide vital support services to people impacted by cancer.

Thank you to my Sponsors 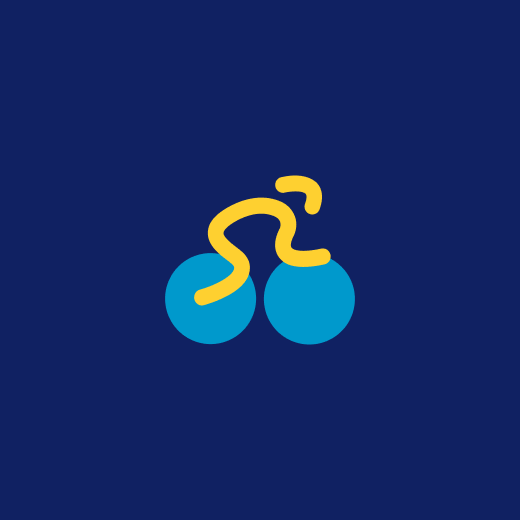 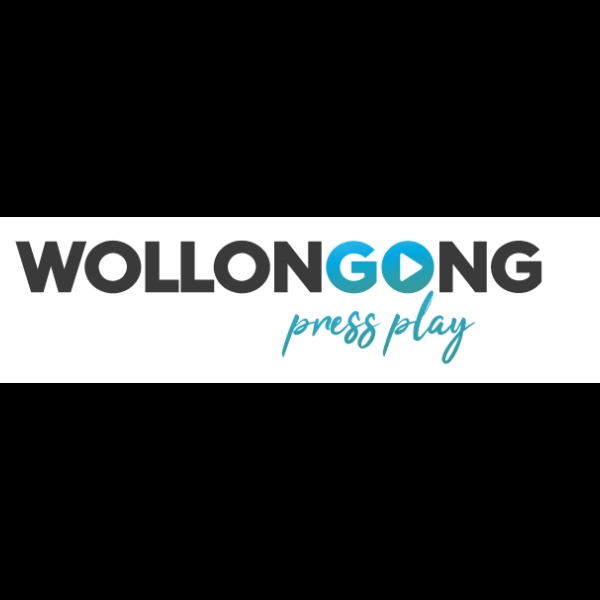 Connect with us #Ride500

Charitable Fundraising Authority No. 18521. All donations over $2 are tax deductible.

Cancer Council NSW acknowledges the traditional custodians of the land on which we live and work. We pay our respects to the elders past and present and extend that respect to all other Aboriginal and Torres Strait Islander peoples.